ACICA 45, a new group for young and emerging practitioners in Australia, has launched this week on the occasion of Australia Arbitration Week in Melbourne.

ACICA 45 hopes to work together with existing groups around the Australasian region to maximise opportunities for young and emerging practitioners. Although ‘45’ is in the title, ACICA 45 wants to ensure that second career practitioners are also included. ACICA 45 is committed to inclusiveness and diversity and for that reason will ask those joining ACICA 45’s mailing list to acknowledge a code of conduct for participating in ACICA 45 events.

Caroline Swartz-Zern at Allens noted that “we are starting this group at a time when technology can really facilitate information sharing across jurisdictions. We also hope to use relationships we have around the region to expose practitioners in Australia to people and ideas that otherwise would have been more difficult to obtain.”

Chad Catterwell from Herbert Smith Freehills added: “There’s a growing group of next generation disputes lawyers in Australia that have a keen interest in international arbitration and we’re hoping to create a forum that brings those people together and helps them grow, just as other groups, such as HK45, have done in other jurisdictions.  It’s an exciting initiative to be involved in.” 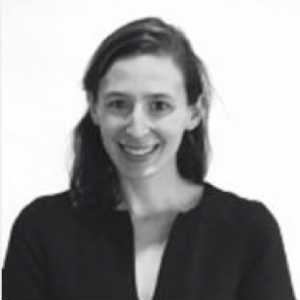 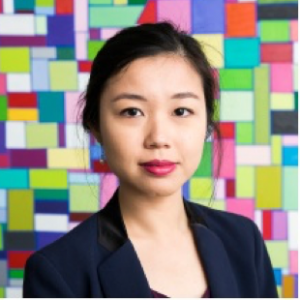 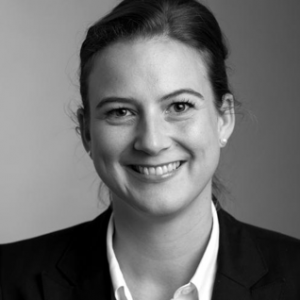 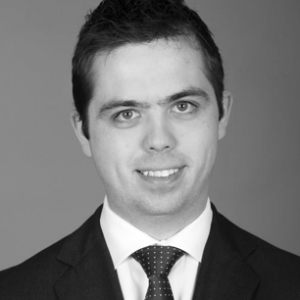 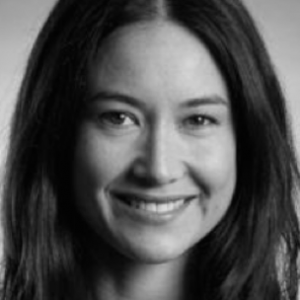 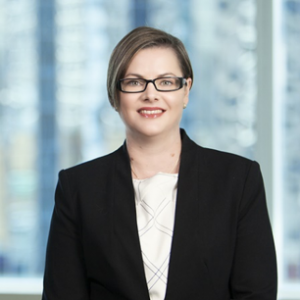 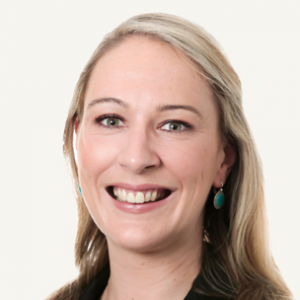 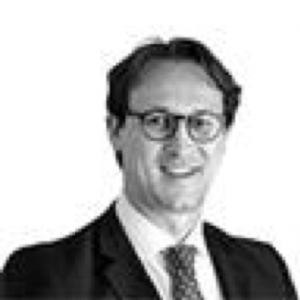 Toggle Sliding Bar Area
Do NOT follow this link or you will be banned from the site!